Hey, man, look at you! Scientific illustrations of the human race from 1800 until today

Several new disciplines with the purpose of investigating the human race/s from different perspectives were established in the 19th c - e.g. physical anthropology and evolutionary biology. This development coincided with the establishment of new pictorial techniques that facilitated the production and dissemination of images illustrating the research results produced within these disciplines.

The material will be analysed by comparative analysis of illustrations produced within this period with a special focus on technique, function and rhetoric. Theoretically the study states that scientific illustrations must be seen as products of the scientific and technological conditions and also ideological and epistemological assumptions. The image does not just reflect reality; it is also a witness and a product of the scientific practice.

Illustrations produced in the realm of science has been particularly powerful and persistent; even if new scientific results contradicts what is shown, they still play a part in popular culture of everyday life. 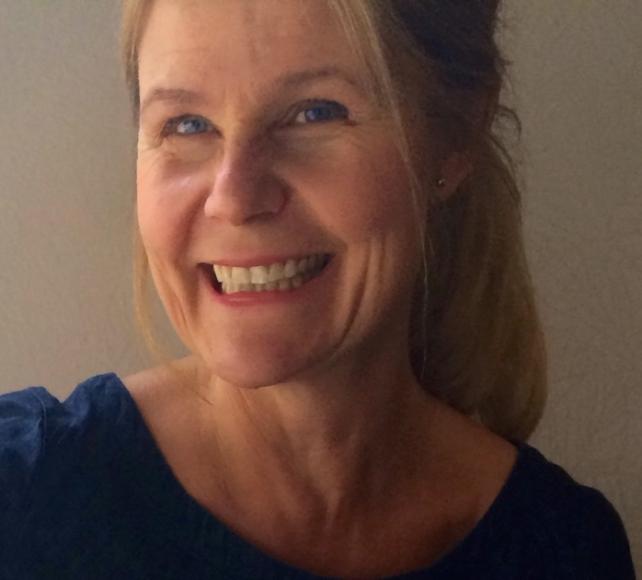